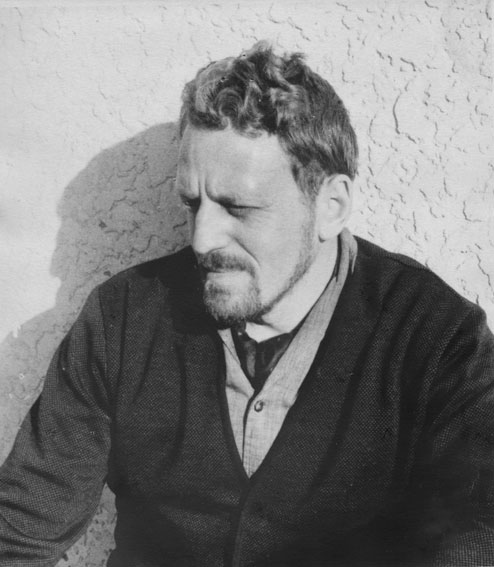 Ulrich Konrad Heinraich Valtin SCHWANECKE was born on 6th January, 1932, in Halberstadt (Harz), Germany. He emigrated to South Africa in 1952 as a mining recruit.

Visited SWA for the first time in 1962, together with the artist Jan Buys. In 1965 and 1966, Ulrich Schwanecke and Durant Sihlali went jointly on landscape painting trips to SWA.

Please click on following images for a better view!

Until 1970, Ulrich Schwanecke painted mostly on the spot from nature

Thereafter his work was done in the studio using reference material collected during hikes and safaris. 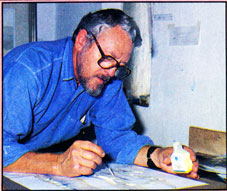 Ulrich Schwanecke in his studio in Johannesburg in 1988 (img.© Nella Botha)

He travelled extensively outside Southern Africa, including: 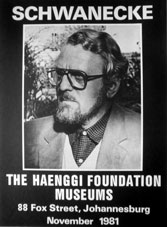 Details of 3 watercolours on view in Basel, 1998 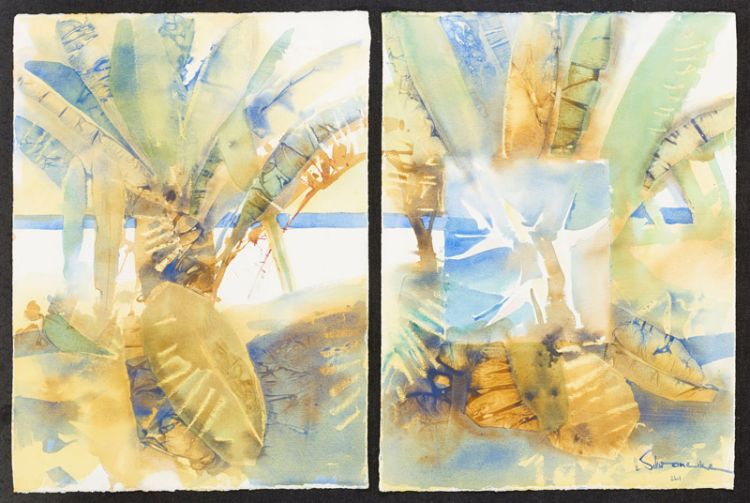 Most museums in South Africa own Ulrich Schwanecke's watercolours

Illustrated article in "South African Panorama" - June, 1988 pp. 48/50 showing many of his watercolours 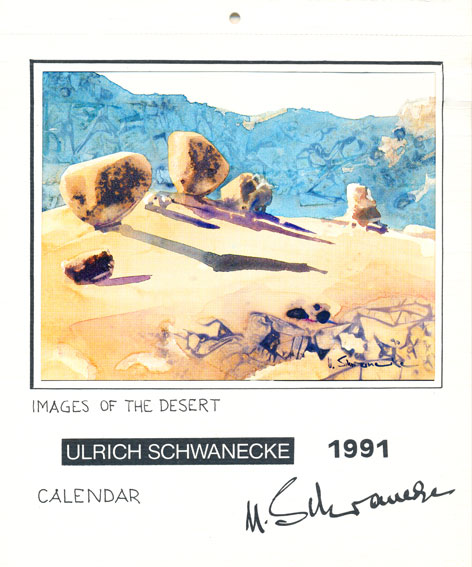 Ulrich Schwanecke published a number of art books, accompanied by his writings, often of a satirical.nature 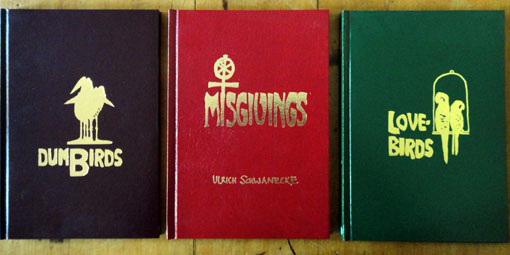 Some links to his works