Sculptures in polyester resin and wood 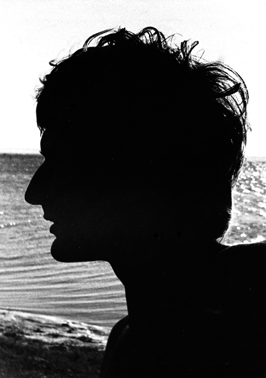 Alan RAPHAEL is the artist’s name of Dr. Alan Raphael Goldin; born in 1939, a scholar at Roosevelt High School, Johannesburg, qualified from the University of the Witwatersrand’s Medical School in 1962. After further training in Durban he joined as specialist staff at Groote Schuur Hospital, Cape Town, in 1972. He was Visiting Fellow at Stanford University in 1974 which also enabled him to pursue his interests in polyester resin sculpture. After returning to Cape Town in March 1975, he emigrated to Australia in 1978, living first in Adelaide, then Sydney, where he died suddenly in 1983. He is survived by his wife Barbara Goldin - Borbereki and children. 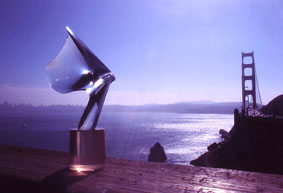 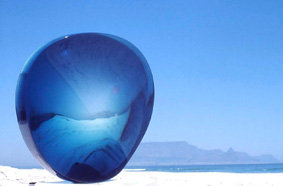 "Countdown" by Alan Raphael - view from Bloubergstrand onto Cape Town, 1973 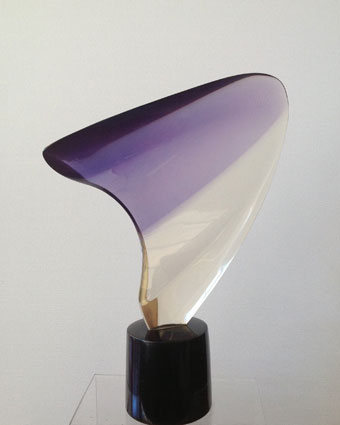 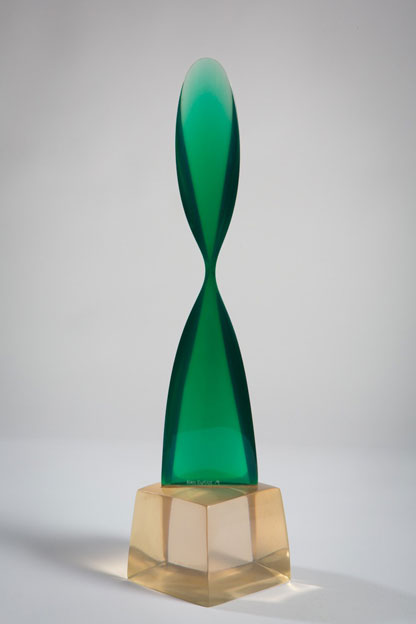 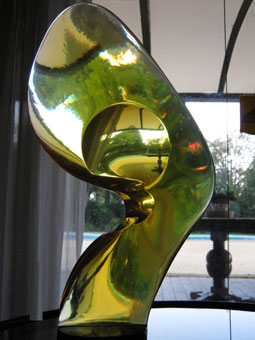 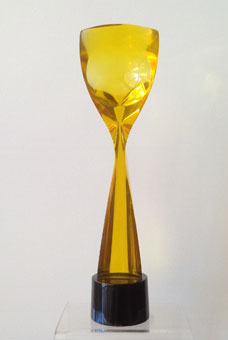 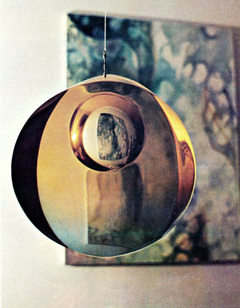 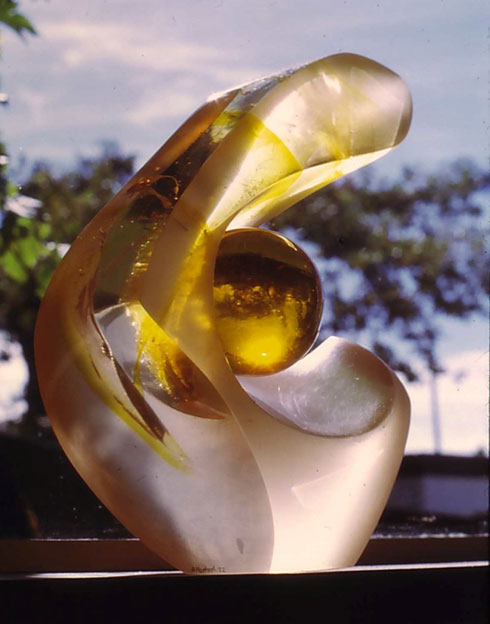 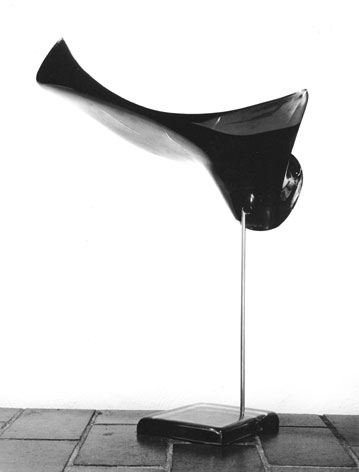 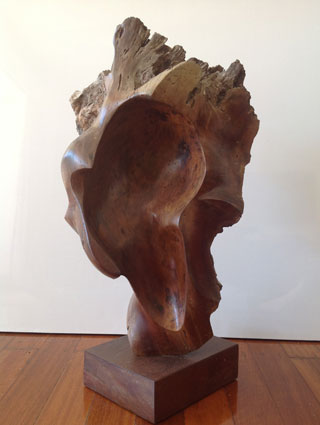 "King and Queen" in yellow wood 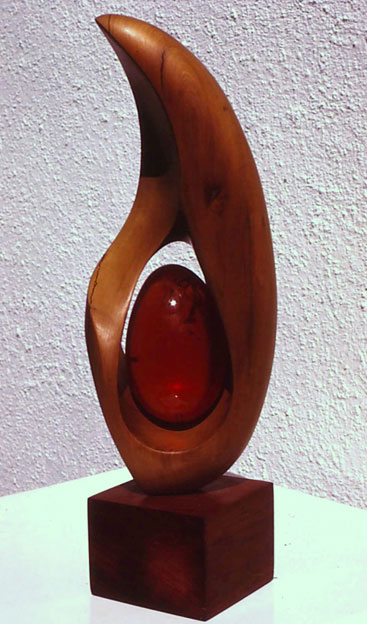 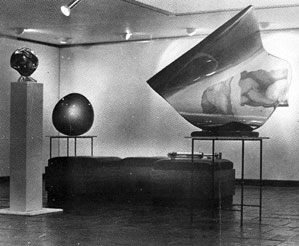 If you have any works of his in your collection, kindly let us have a good image for possible inclusion on this site, anonymously!