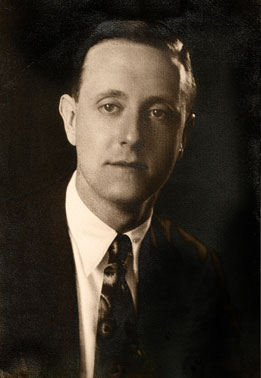 Born in Edinburgh in 1896 or 1897, John McLaren grew up in Scotland; he came to South Africa as a young man and travelled to Rhodesia/Zimbabwe. By 1926, he was living in Bremersdorp/Manzini, Swaziland.

John McLaren served as Officer in the Rhodesian forces, he was an official War Artist during WW2; three of his works are illustrated in colour in "War History of Southern Rhodesia 1939-1945", Vol. 1 (J.F. MacDonald).

After WW2 he lived in Johannesburg for a time, then moved to Cape Town, living at Beach Road in Three Anchor Bay. 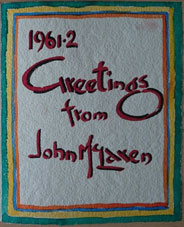 After his retirement, he moved back to Johannesburg in 1969, staying in Kero Court, Pietersen Street.

John McLaren painted all his life for pleasure, he was also a talented musician and art photographer. By profession, he seems to have been a bookkeeper. He had no family in South Africa.

Most of his works that remained after his death were sold by the executor in 1973, for the benefit of The Star's "Seaside Fund". The balance was sold in abt. 1976 on behalf of a charity at the Hyde Park Shopping Centre, Johannesburg/Sandton, together with his studio equipment, at virtual give-away prices! 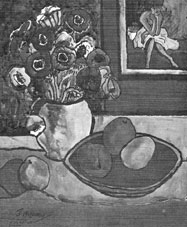 Group exhibition of paintings arranged by Gallery 101 at the Carlton Centre Johannesburg (Foyer to the Three Ships) in collaboration with the SAAA (Southern Transvaal) - January/February, 1973

(Included in catalogue on p. 18 - short CV only, no works listed) 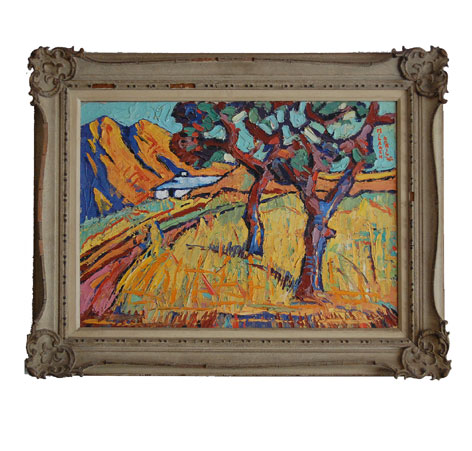 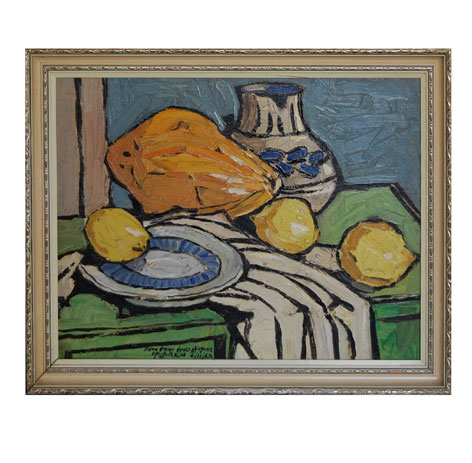 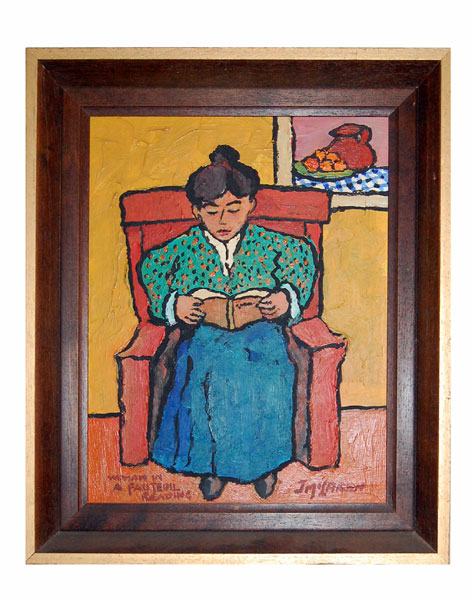 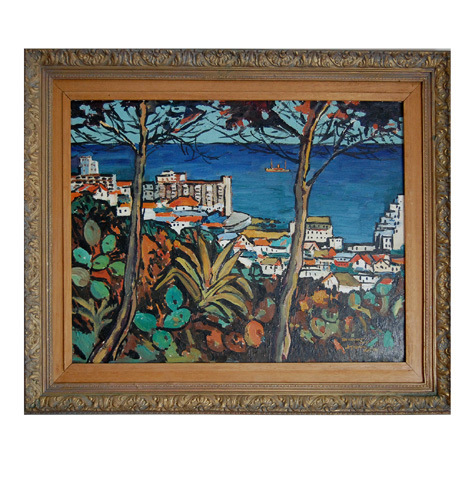 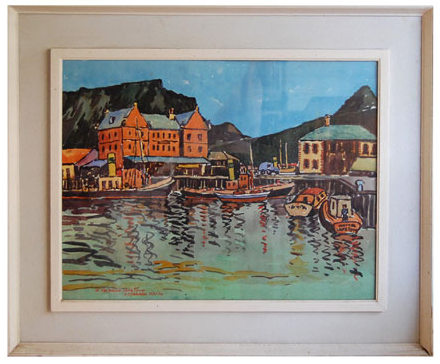 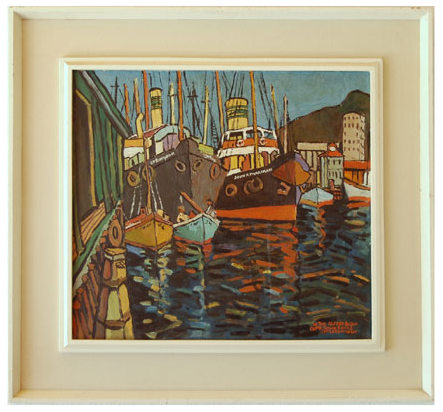 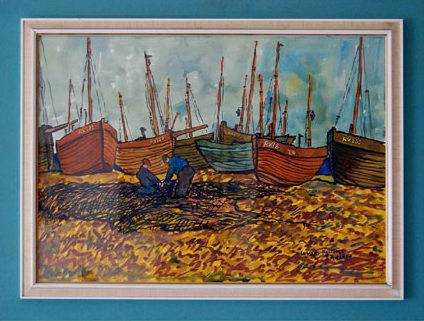 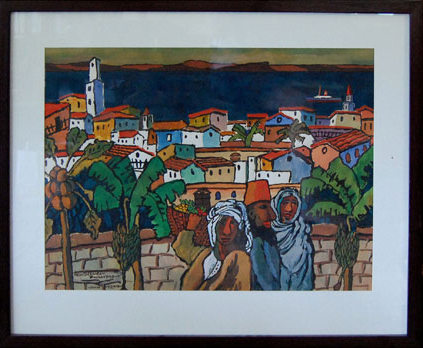 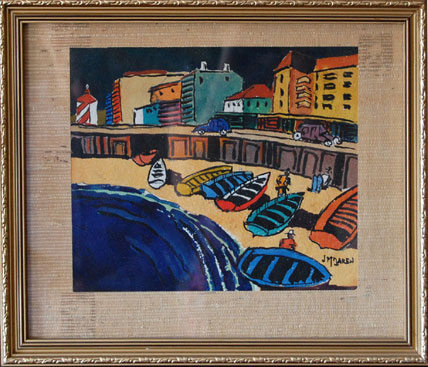 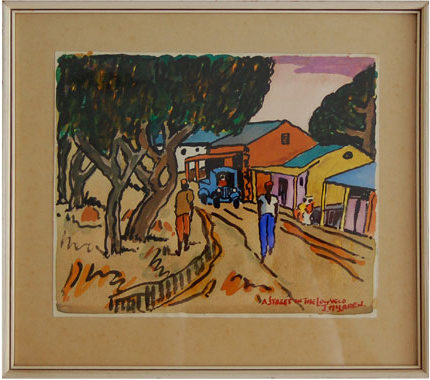 "A street in the Lowveld" - mixed media - signed: J McLaren 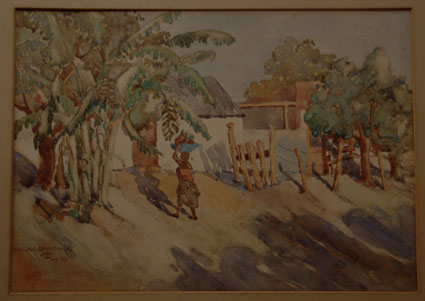 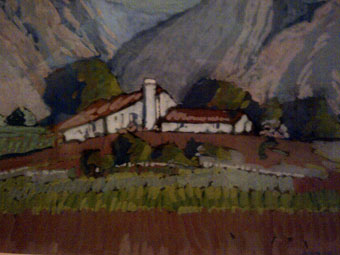 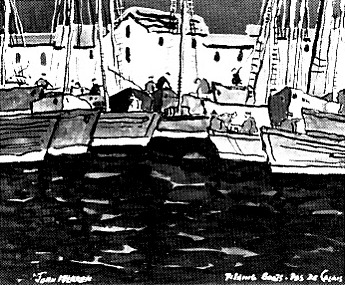 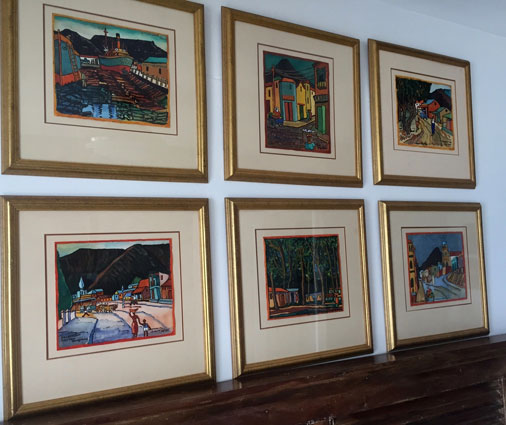 Composite of 6 works by John McLaren, ea. 25x27 cm, from the private collection of J.H. 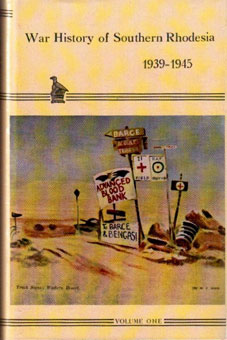 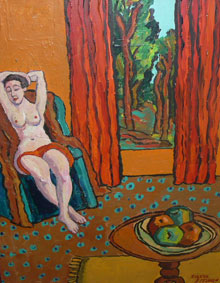 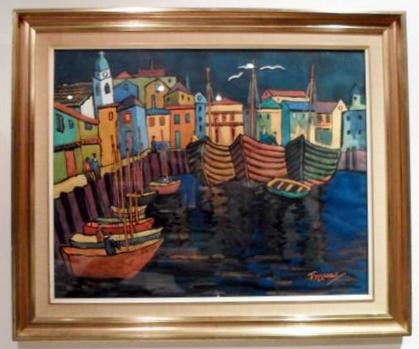 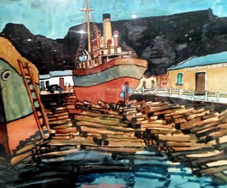 No other auctions of works by John McLaren are recorded at this stage!

If you have any further information, data or images on John McLaren, please contact us on this link!

We thank the following for missing information supplied: