Sculptures and other media 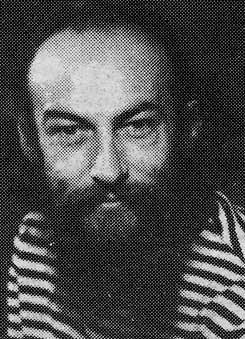 I was born in South Africa and spent many hours in art galleries and museums as a child and was deeply influenced by the illustrations in Grimm's Fairy Tales. I went to the Art College in Johannesburg. Sculpture was my subject, and a lot of graphite drawing, but I never studied painting, although I've always done some. I've lived in South Africa, Rhodesia, Namibia, California, Oregon, and New Mexico. 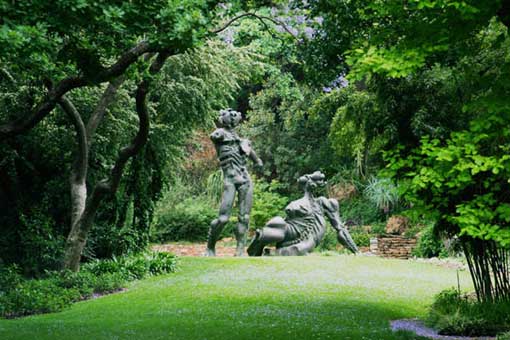 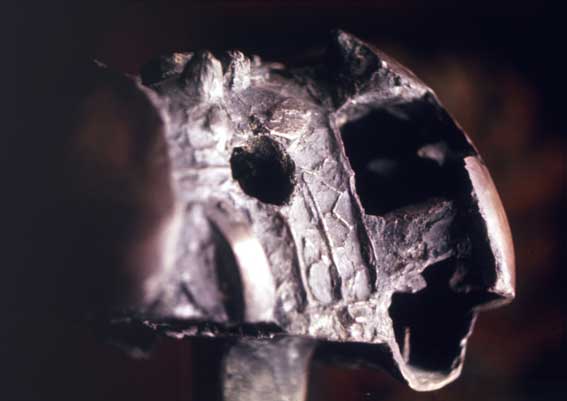 Click on image to view PDF of a selection of bronzes exhibited at Gallery 101 Johannesburg in 1969, also here for exhibition catalogue 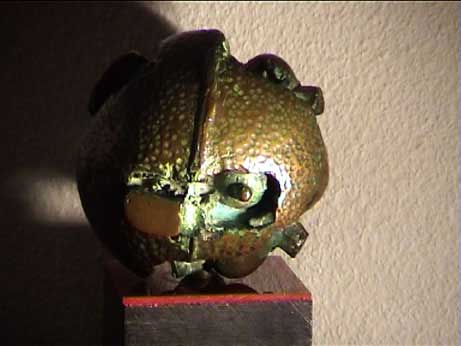 Reviews and other data 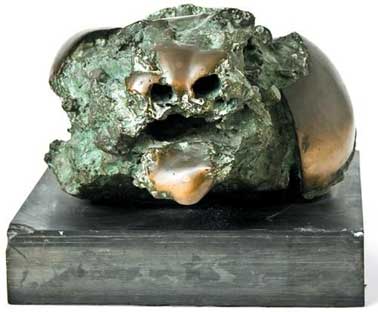 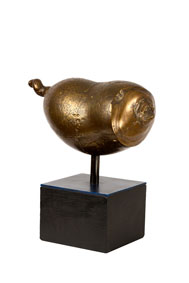 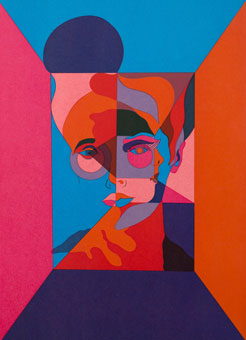 www.pelmama.org (do a search for "Sueur")