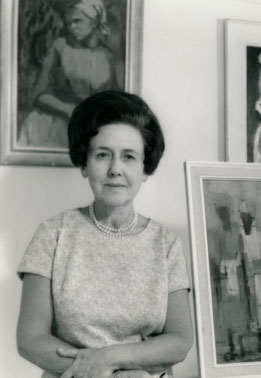 Born in London in 1908, Pearl Cohen studied under Barry Craig at the Michaelis School of Art, Cape Town, then the Witwatersrand Technical College, Johannesburg and later at the Byam Shaw School of Art, London. After her return to Johannesburg, she studied further under Anna Vorster, Sidney Goldblatt and Lionel Abrams. 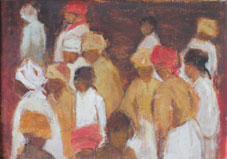 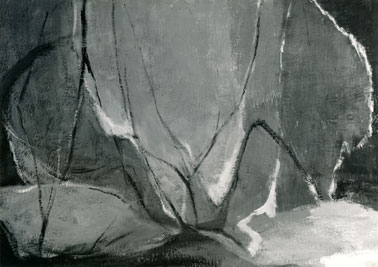 Additional works on this link or click on image below! 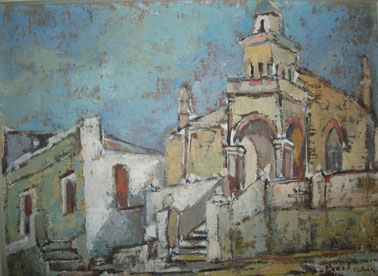 Researching over the past few years, only once was Pearl Cohen's work offered on auction in South Africa:

(Pearl Cohen died in Johannesburg on 28th February, 1976; her only child, Ruth Shapiro née Cohen, has been living in Sydney since 1988)