PAINTINGS AND DRAWINGS, CONSTRUCTIONS and Jewellery 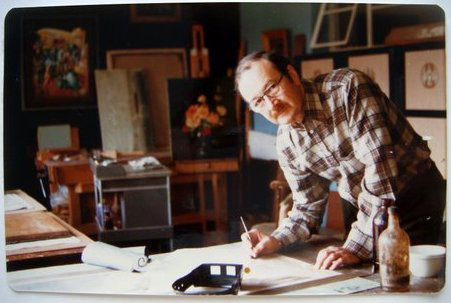 Alex Wagner in his studio at Greytown, 1990

Born in Johannesburg, 1920, educated at Grey College, Port Elizabeth, trained at Natal Technical College under Prof. OJP Oxley and Merlyn Evans. Served for 5 years with the SA forces in North Africa and Italy. Was member of the New Group. 1945 married Beryl Newman. Lived in Johannesburg 1945-1949, moved to Greytown, Natal in 1950, settling on the 100 acre farm "Siena". He was still living in Greytown in 1999, by then a widower.

Exhibited his works in various centres in South Africa, also in Glasgow and Edinburgh, mainly jointly with Beryl Newman. 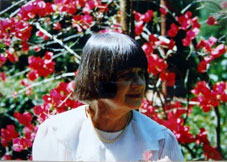 Further details can be obtained from the references and links below! 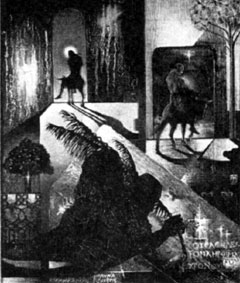 Other solo and group exhibitions

See also further details by clicking on this image!

A selection of Works 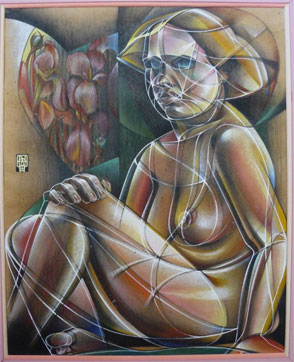 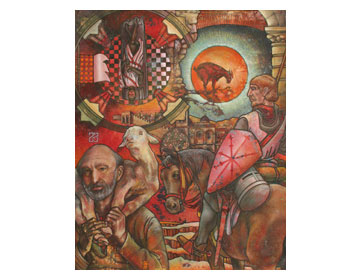 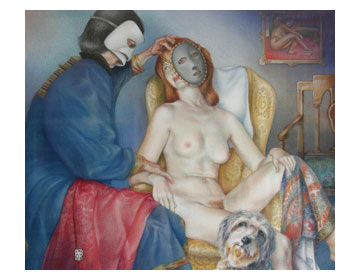 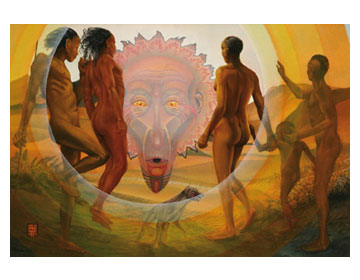 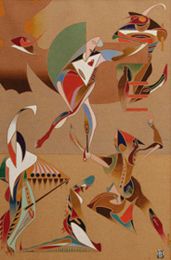 Note: these last 4 works listed were downloaded from www.devriesart.co.uk/wagner.html

(unfortunately, this website was taken off the Internet early 2012) 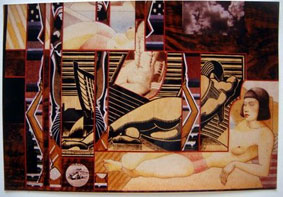 Data from a private collection in Germany (PDF) 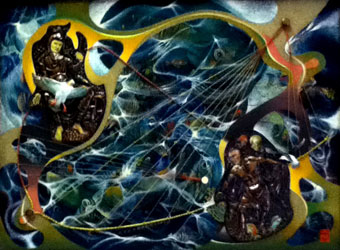 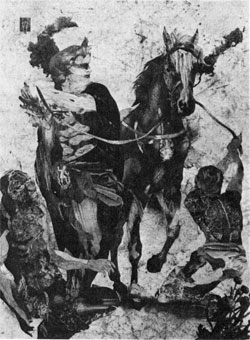 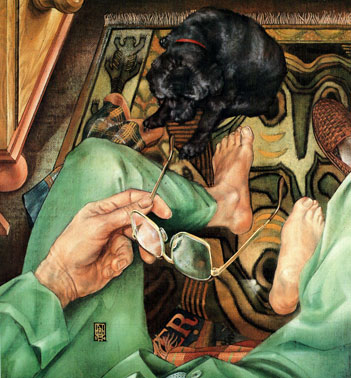 also in collections of: 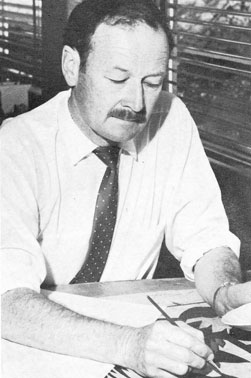