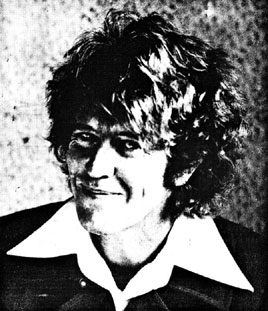 Born in Durban, 1939; studied Fine Arts for one year at University of the Witwatersrand, Johannesburg, then worked in the advertising and commercial art fields. Lived in Johannesburg, Spain,  Florida Tvl. and from 1980 in McGregor in the Cape where he died tragically in March, 1981. David was married to Wendy Owen (who later married Peter Worsley). 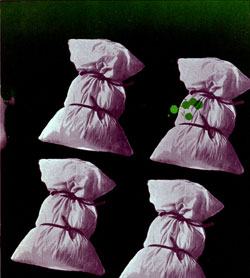 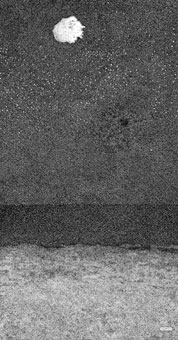 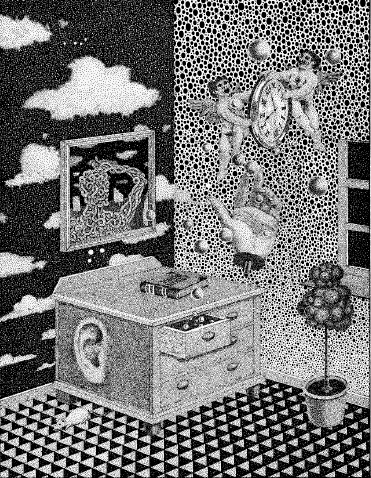 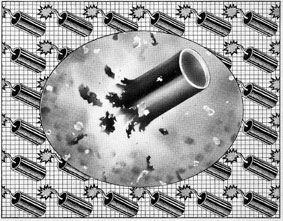 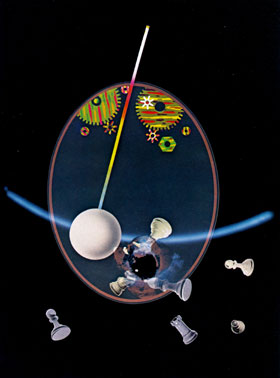 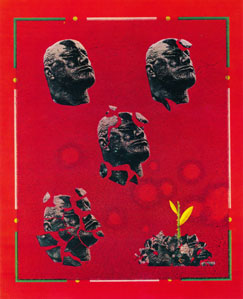 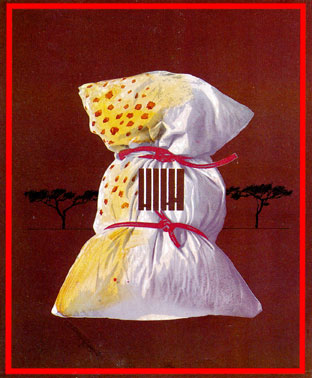 During the late 1970s David Owen published in a small format “One Man Show - A Portfolio of Graphics by David Owen”, as a presentation box of the original hand-screen prints measuring 39x51 cm, in an edition of 250.

To view the contents of the full boxed format set, please click on this link! 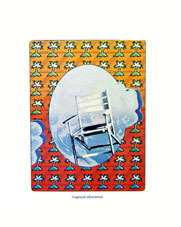 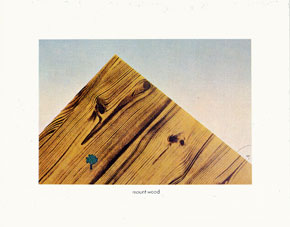 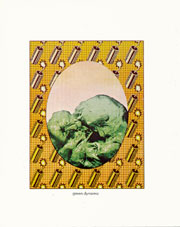 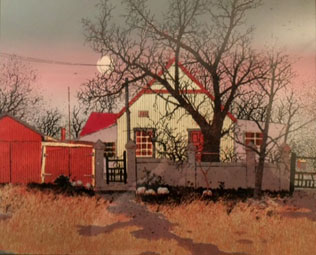 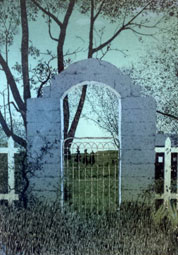 We would appreciate any further information and images you may have on David OWEN for inclusion on this memorial site, anonymously – please send email to this link!