Paintings, Watercolours and Drawings from the Oerder Family Collection, Pretoria 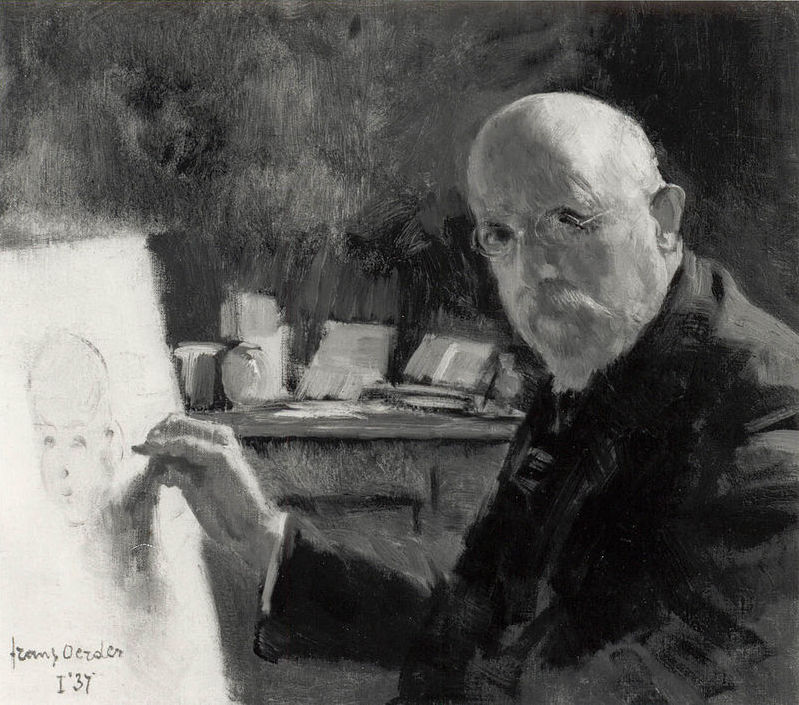 How it happened - Johannesburg 1962

A chance meeting early 1962 with Tom Oerder’s former wife Mrs Schuitemaker at the then famous Chesa Coffee Bar, Rand Central in Jeppe Street, Johannesburg, resulted in a visit to the Oerder family living in Pretoria. There were enough works belonging to Tom (Tom Oerder - 1985† - was the son of Frans Oerder) and his sons Frans, Max, Bob to choose from so that Gallery 101 could arrange two big exhibitions of the Oerder Family Collection in 1963 and 1964! A lot of the unframed drawings were just lying in a pile on the garage floor where one of the sons kept his motorbike! 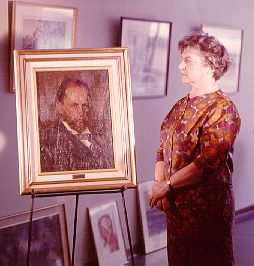 A gallery director, FML Haenggi, viewing the 1909 portrait of Frans D. Oerder done by Eduard Salomon Frankfort when he was in South Africa - This painting was loaned by a private collector during the Frans Oerder exhibition at Gallery 101 - July 1963 - and also included in the Frans Oerder Retrospective Exhibition at the Pretoria Art Museum in February, 1965, cat. 11 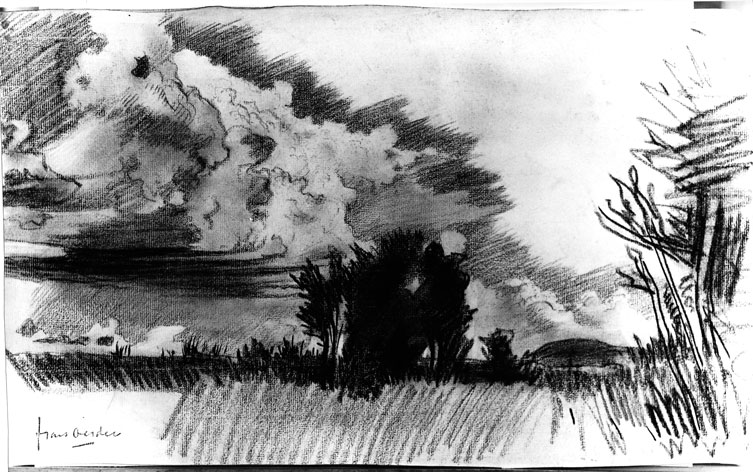 Selected works on exhibition in 1964 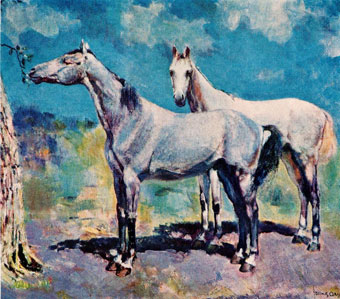 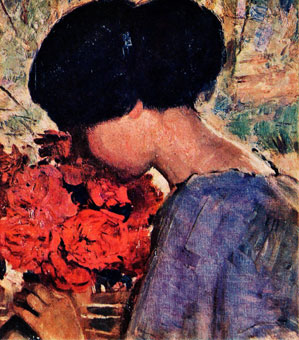 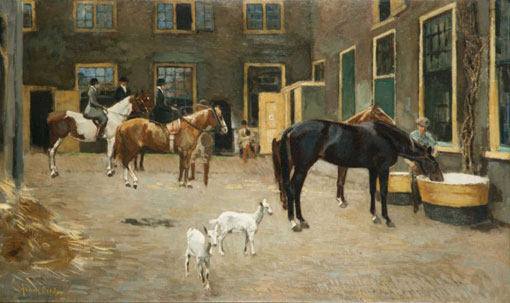 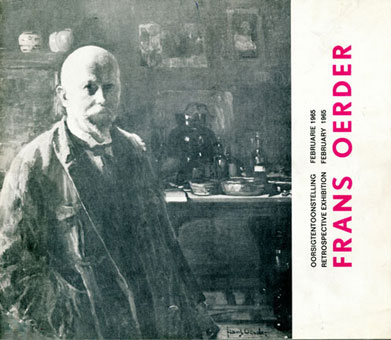 The Star, Johannesburg – 23rd January, 1964 (“Oerder collection will cause a stir”) (illustrated)

Tom Oerder and a director of Gallery 101 issued and jointly signed certificates of authenticity – a number of drawings, watercolours and oils were stamped by the SA National Gallery with a facsimile signature stamp.