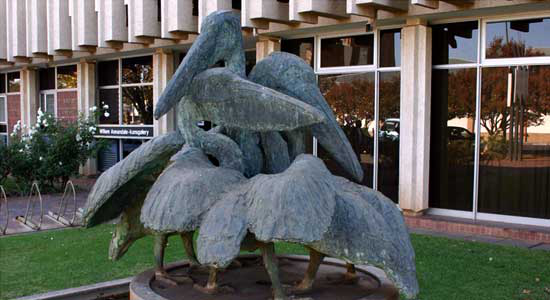 According to the website of the Lichtenburg / Ditsobotla municipality:

"The Lichtenburg library is a modern public library that (uniquely) also houses an excellent art gallery which is one of the biggest in the country. The art gallery has a valuable collection of paintings by well-known South African artists - paintings by Gregoire Boonzaier, Irmin Henkel, Irma Stern, Louis Steyn, Walter Battiss, Dirk Meerkotter, F. Claerhout, Bettie Cilliers-Barnard, Johannes Meintjes and the sculptor Hennie Potgieter form part of the gallery's collection."

In fact, the Willem Annandale Art Gallery includes sculptures, ceramics and about 230 paintings by the following artists, based on web searches, most of which were donated over time by the artists to the Gallery: 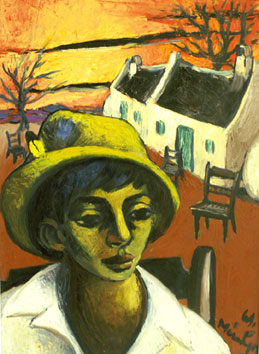 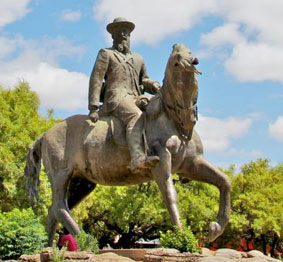 The Willem Annandale Art Gallery's collection is managed by the Lichtenburg Association of Arts. Regrettably, part of the former gallery premises have been lost to the Ditsobotla municipality for offices and an archive. New works are no longer being acquired due to lack of funding and space to hang or place them!

There is thus no longer a curator!

The gallery used to provide facilities for temporary exhibitions by all artists.

The Willem Annandale Art Gallery is open during library hours and is accessed via the library.

Who was Willem Annandale?

Ds. WILLEM Johannes ANNANDALE, NG Kerk minister, was born 8th October, 1921. He was one of 11 children born to George Annandale who arrived in South Africa from England in 1820 and on 3rd September, 1826, married Susanna Jacoba De Beer in Somerset East, Cape.

Reasons for putting up this page

Over the years, there have been a number of important documented exhibitions held at the Willem Annandale Art Gallery, Lichtenburg. This is a small contribution to making the Collection better known to the outside world!

Other important monuments, historical buildings and history in and about the region

The first diamonds near Lichtenburg 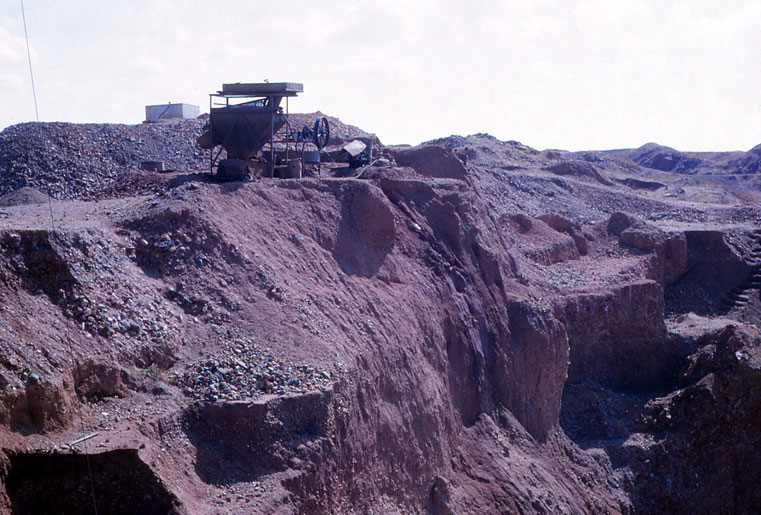 Abandoned alluvial diamond mine in Bakerville near Lichtenburg - May, 1966 (img.© The Haenggi Foundation Inc., Basel)

We wish to thank the following for their supportive research or for enabling broader information:

Note: Additional images of selected artworks will be uploaded as and when they become available!