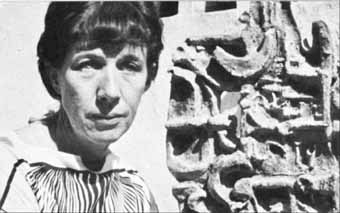 Barbara Greig in 1966, with one of her ceramic murals

Born in Cape Town in 1920, studied at the School of Art, York, England, lived since 1962 in Johannesburg, previously in Pretoria and Port Elizabeth, started as a ceramic artist in 1953. Barbara Greig died in Outshoorn on 2nd November, 2004.

1965 Included in London exhibition by 10 SA artists (Lipkin, Dziomba, Greig, Ormiston and others)

Murals, other works and commissions 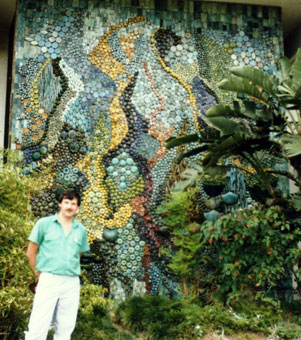 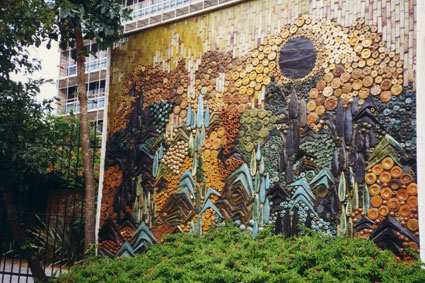 Commission for the Maize Board, Pretoria 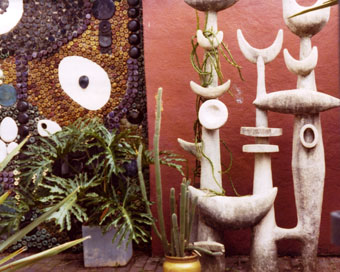 Mural and sculptures in concrete done by Barbara GREIG for their home in Melville, Johannesburg 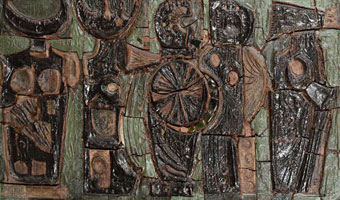 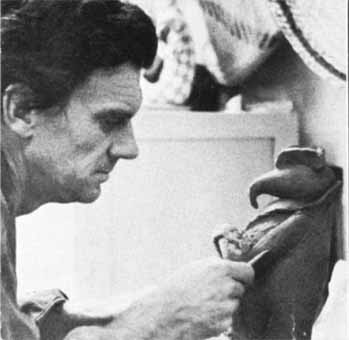 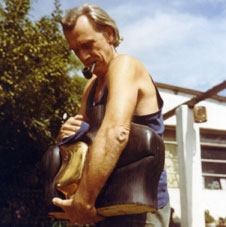 Desmond GREIG carrying one of his bronzes

Operated own studio foundry in Johannesburg for casting by the lost wax investment method, in bronze and aluminium. 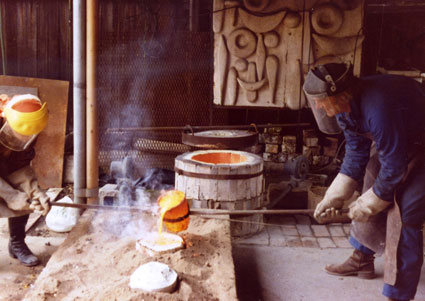 Barbara and Desmond Greig at work at their studio foundry in Melville, Johannesburg - click on image or this link for further pictures!

Desmond Greig passed away in Outshoorn in October, 2006. 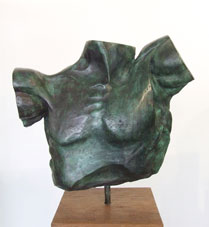 www.pelmama.org - do an internal search for "Greig"!

If you have additional information or images on Barbara or Desmond GREIG, please let us know so that we can update this page!