Works sold on auctions or otherwise 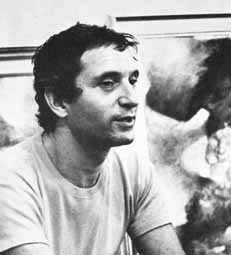 Cyril J. Fradan, born in Johannesburg 1928, son of Mr Mrs B. Bloch, Killarney, Johannesburg; attended King Edward VII School, Johannesburg; obtained BA Art History and English Literature, University of the Witwatersrand, Johannesburg; departed for extensive travels in Europe, 1951; studied at the Académie Julian, Paris, 1952/53; lectured in art history at the University of the Witwatersrand 1953/54; obtained Italian Government Scholarship for one year, 1954; studied at the Accademia, Rome and wood-engraving at the Accademia di S. Giacomo, Rome 1954/55; moved between Paris and Rome where he taught Art, Art History, Ancient History and Languages intermittently at the Overseas School of Rome, 1955/59/60. While in Rome, he lived at "2 Piazza dell'Oro".

Cyril Fradan and 6 young American artists living in Rome opened the "Appunto" Gallery at Via Gregoriana 46, Rome, on 9th May, 1959. Cyril Fradan managed it and had a solo show there during November 1959.

Cyril Fradan settled permanently in London in 1960, holding his first solo show of 20 paintings at the Woodstock Galleries, London, in May, 1961.

Click on Press photo (©) of Cyril Fradan showing at Woodstock Gallery, London, in 1961

To see a full list of exhibitions in Europe (London, Amsterdam, Copenhagen, Manchester, Petersfield, Plymouth, Bremen, York Festival, Geneva, Belfast, Nottingham, Rome) and South Africa including Gallery 101 in 1968 and Gallery 21 in 1983 go to this link: List of solo shows.

In 1979, Cyril Fradan presented for the first time and entirely on his own what was to become an annual Studio Exhibition and Music Recital Festival at his home/studio at 23 Lower Addison Gardens, London W14. The art works were all by Cyril Fradan, the musicians were all young and professionals. The 8th Annual Festival held in 1986 included 41 performers over 19 days, held under the Patronage of the Worshipful the Mayor of Kensington and Chelsea.

In November, 1986 (or 1988) Cyril Fradan moved from London to Bangkok where he died in 1997 after a series of recurring brain tumors (cancer). He could not paint any more during the last few years. 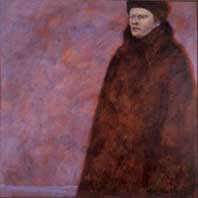 can be found in many of the following publications! 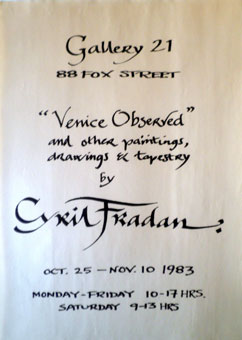 A number of slides are in the archives of The Haenggi Foundation Inc., Basel. 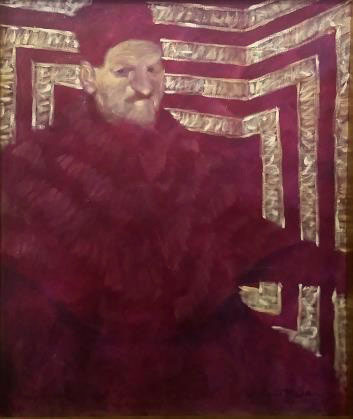 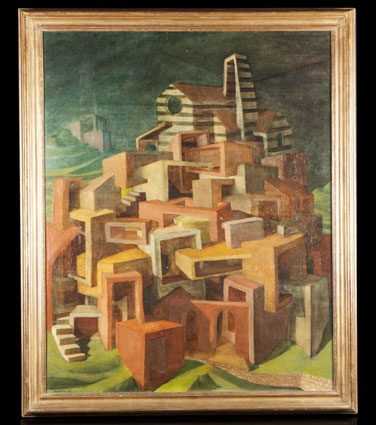 Sotheby's/Welz Johannesburg - no works recorded between May, 2001 and December, 2012

Priv. Collection in Switzerland - per 2010 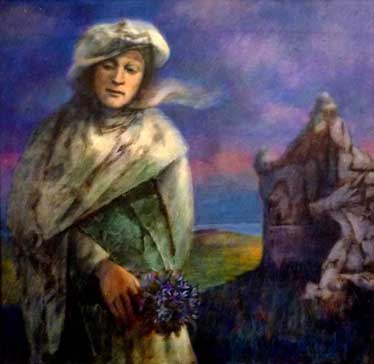 If you have additional information or images on Cyril FRADAN, please let us know so that we can update this page!

The Retrospective Exhibition catalogue of Cyril Fradan's works shown at the Pretoria Art Museum, Pretoria in March/April, 1976, lists one work loaned by Mrs. Anna Fradan. Furthermore, from mail exchange in December, 2001, we understand that Cyril Fradan had a sister in the USA he last visited in Pennsylvania in 1979/1980 (mail from Cyril's nephew, Jonathan Ponter).

Additional information about Cyril Fradan's family would be appreciated!