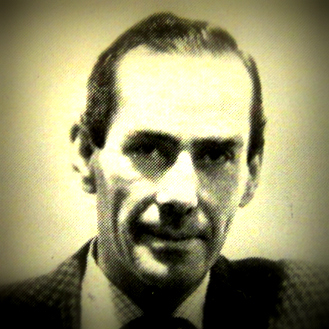 Born 11th January, 1932 in Imphal (Manipur) east of Calcutta to a military family, studied at Haileybury College, Hertford UK, moved in 1949 to Kenya, joined Kenyan Police Reserve, fought in the Mau Mau campaign, was seconded to the Colonial Service as Land Ranger, serving four years; he then spent 2 years as a big game hunter before going see a friend in South Africa, staying for 14 years.

In 1972, he returned to England permanently, settling in Canterbury, U.K. 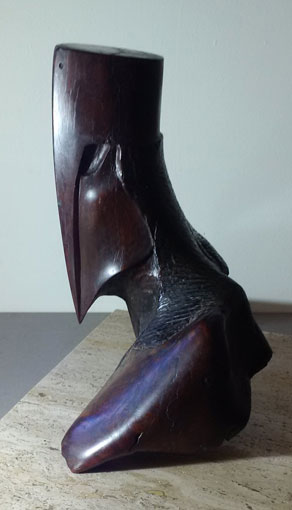 Click on this link to view 4 other sculptures shown through Core Gallery, London, in 2010