jewellery in gold and silver 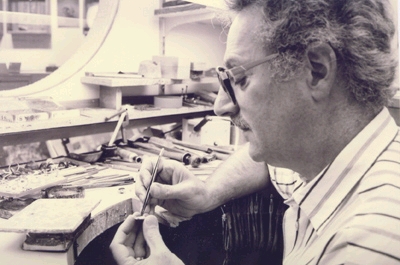 H Peter Cullman in Johannesburg in about 1974, since 1977 living in Toronto, Canada

Emigrated to South Africa in 1963. Worked at several workshops until 1966, including Egon Wegrostek, Johannesburg.

Won awards in each and every of the Intergold jewellery competitions organised by the Chamber of Mines, Johannesburg, including the overall first prize in 1972 and 1974. 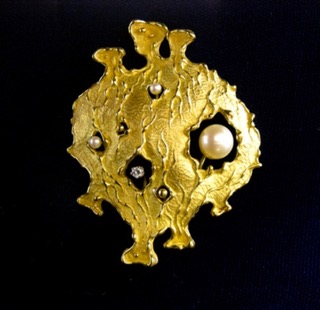 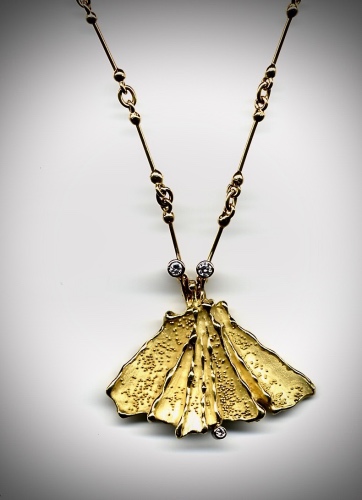 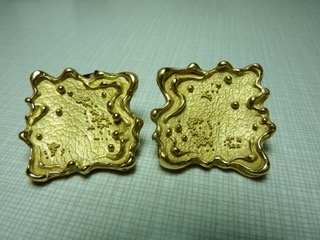 To view other images, please click on these links:

4 items from a private collection in Switzerland 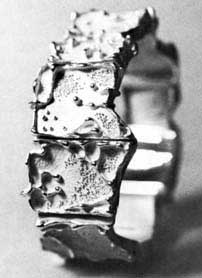 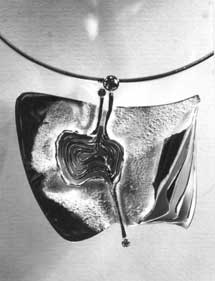 Reviews and other Data

Items seen on the Internet 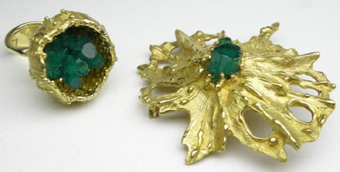 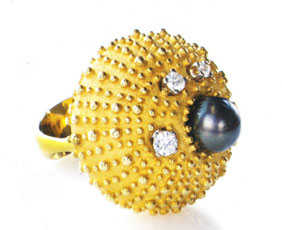 www.pelmama.org - do an internal search for "Cullman"!

If you have additional images of H Peter CULLMAN's creations, please send them to us so that we can include on this page!