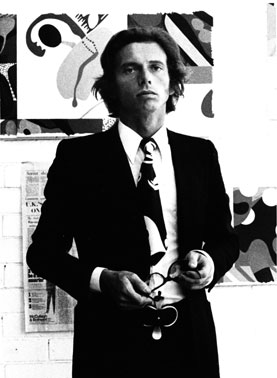 Maximilian Condula was born 1937 in Munich where he studied graphics, later attending the Summer Academy in Salzburg. Until 1967 he was advertising artist and art director of Messerschmitt-Bölkow-Blohm (MBB). Between 1967 and 1968 he visited Spain, France and Italy. In 1968, Maximilian Condula established together with Wolfgang Baum a private Institute for Graphic Design in Munich (Lehrinstitut für Grafische Gestaltung), later to be known as “Akademie U5”, where he lectured in graphic arts.

Maximilian Condula held exhibitions in Germany, Austria (Künstlerhaus Wien – Gruppe 7), Spain (Ibizagrafic-72) and the “St Olaf College Flaten Art Gallery”, Northfields Minn., USA, before travelling to South Africa in October, 1970, to visit family. After his return, he carried on with lecturing at the "Akademie U5" in Munich whose President he became. 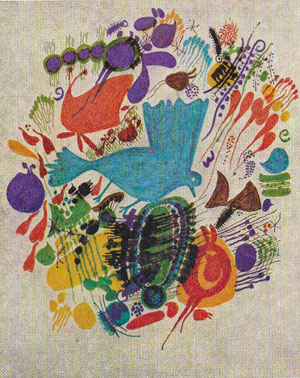 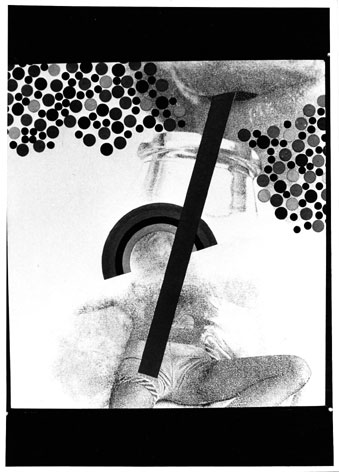 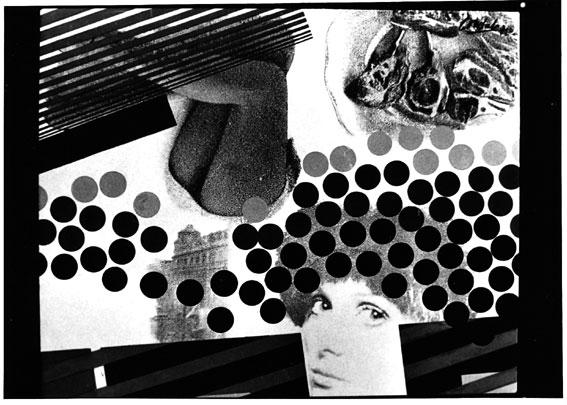 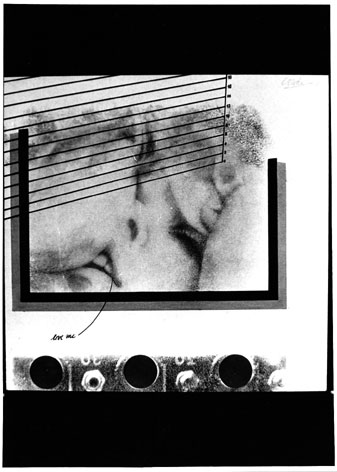